The Most Popular Frozen Desserts 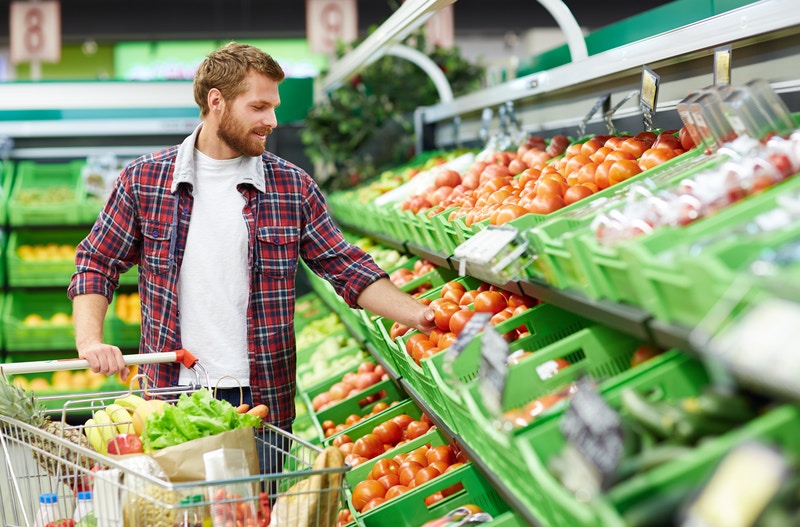 Ice cream is a popular frozen dessert that has been enjoyed by people around the globe since as early as 400 BC. Over hundreds of years, ice cream has changed, evolved and developed to include countless flavors and variations on the original frozen sweet treat, with certain types being unique to certain parts of the world.

Ice Cream and Other Popular Variations

Ice Cream (U.S.)
The classic style of ice cream enjoyed in the United States is comprised of cream, sugar, and a flavoring (typically a fruit). Statues in the U.S. also state that ice cream must contain 10% butterfat. This style is known as Philadelphia style, and can be enjoyed in a bowl, ice cream cup, or waffle cone.

Recent surveys (particularly those by the International Ice Cream Association) have shown that the most popular flavors purchased in the States can be broken down as follows: 28% vanilla, 15% fruit flavors, 13.5% nut flavors,12.5% candy mix-in flavors, 8% chocolate, 7.5% cake/cookie flavors, 7% Neapolitan, 3% coffee/mocha.

Frozen Yogurt
Frozen yogurt was created around the 1930s in response to a demand for a dessert that tasted similar to ice cream, but was a healthier alternative. It is comprised of yogurt and other dairy products. It is much more tart than ice cream. It is traditionally served in paper cups.

Frozen Custard
Frozen custard is another ice cream-like cold dessert made with cream and sugar, but it also contains egg yolk in the mixture. Egg yolk has been incorporated in some ice cream recipes since as early as the late 1600s, but the first early commercialization was by Coney Island ice cream vendors Archie and Elton Kohr in 1919. They realized that egg yolk helped the ice cream stay colder longer.

Gelato (Italy)
Literally translating to “ice cream” in Italian, gelato refers to the Italian style of ice cream. It contains milk, cream, various sugars, and flavoring such as fresh nut and fruit purees. What distinguishes it from U.S.-style ice cream is the fat and sugar content: it contains between 3 and 8% milkfat, and more sugar than most other kinds of ice cream/frozen desserts. Gelato cups are the most common method of serving, but in addition to gelato cups, cones are another popular way of enjoying the dessert.

Sorbet
Sorbet is another popular frozen dessert, but it is unique from the aforementioned ice cream, frozen custard, frozen yogurt and gelato cups in that it does not contain cream and milk — it is made from sweetened water with flavoring (most commonly fruit juice or fruit puree, wine/liqueur, or occasionally honey).